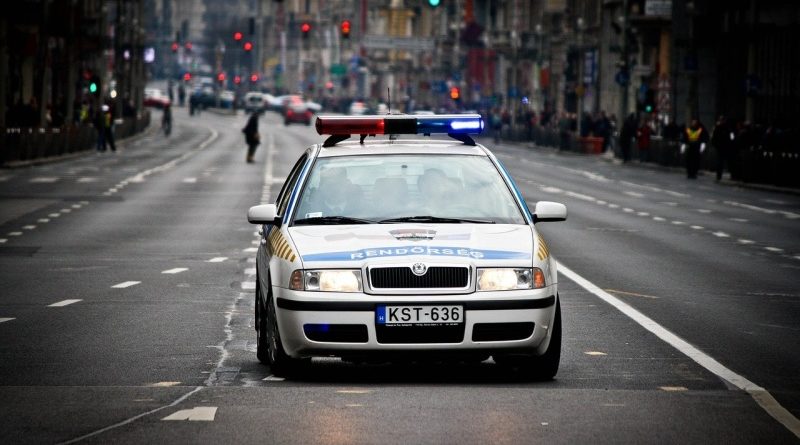 According to Telex, one of the leading Hungarian news sites, police have seized several computers from the mayor’s office in District VII of Budapest after a party representative reportedly used stolen electricity to mine bitcoin on the devices.

After several Hungarian sites reported that a search warrant was carried out in the mayor’s office in District VII of Budapest, the vice mayor has announced that “bitcoin mining devices were operated in the office of Tamás Borka-Szász, a representative of Demokratikus Koalíció (Democratic Coalition, DK)” and that “police have seized several of the office computers” that were allegedly used for the mining activities.

According to the police report, they are conducting an investigation for an anonymous offender on suspicion of theft.

The Democratic Coalition have also acknowledged the matter confirming that a search warrant was carried out on suspicion of electricity theft and that “Tamás Borka-Szász has resigned from his mandate and has left the party with immediate effect.”

Péter Neidermüller, the mayor of Erzsébetváros who’s also a member of DK, has shared his disappointment on Facebook:

“[A fellow party member] has severely disappointed me. Or maybe that’s not a strong enough word. He has betrayed me.” 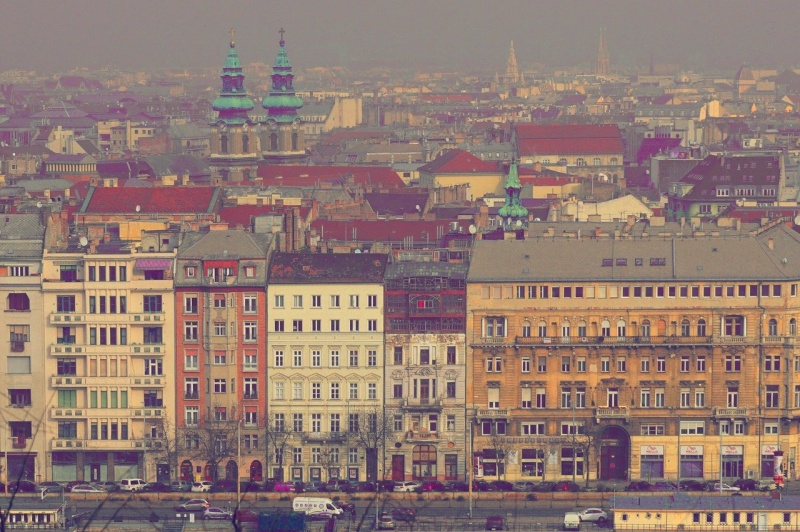