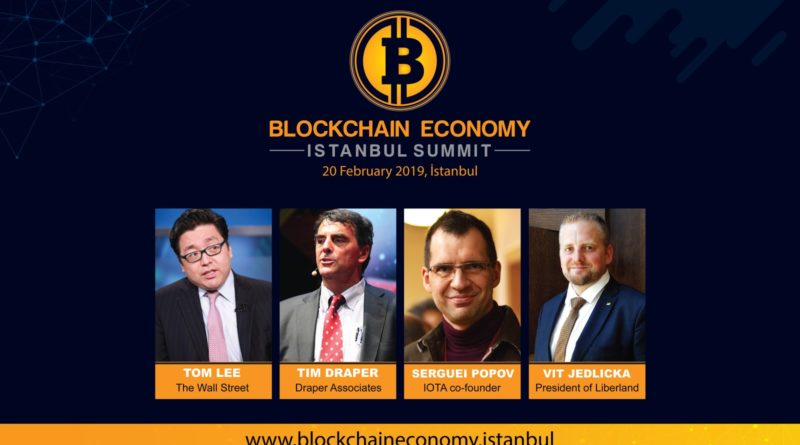 Tim DRAPER, one of the first investors of Tesla, Skype and Hotmail, and who was requested consultancy by Donald Trump on the cryptocurrencies regulation of the American financial system, joined the main list of speakers of Blockchain Economy Istanbul Summit!

Tim DRAPER, a technology billionaire and Bitcoin investor, is known for his 40,000 Bitcoin investments in 2014. In the same year, his prediction that a Bitcoin would exceed $ 10,000 within 3 years became true, and in December 2017, a Bitcoin price approached $ 20,000. Recently, he estimated that a Bitcoin will rise to $ 250,000 by 2022. DRAPER says that only cryptocurrencies will be used all over the world within 5 years.

Tim DRAPER, The Wall Street Analyst Tom LEE, the President of the  Free Republic of Liberland Vit JEDLICKA, the IOTA co-founder Serguei Popov, Malta’s consultant on Blockchain  Cal EVANS are all taking important part as one of the keynote speakers at the the largest Blockchain and Cryptocurrency Conference of the Region “Blockchain Economy Istanbul Summit.

In the period when the Bitcoin price is declining downwards, it can be a great opportunity for you to take full advantage of an early Bitcoin investor Tim DRAPER’s analysis on this point. Book your ticket now for the 20th February of 2019, taking place at the Haliç Congress Center of Istanbul! Tickets are available in bitcoin (BTC), ether (ETH) and litecoin (LTC) as well with 12% discount. 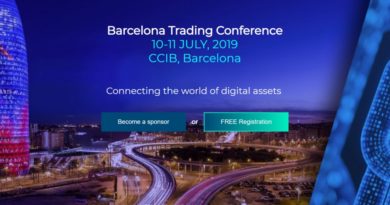 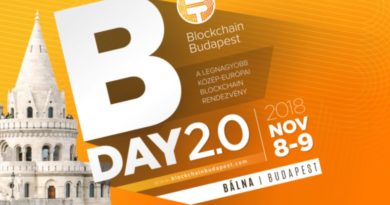 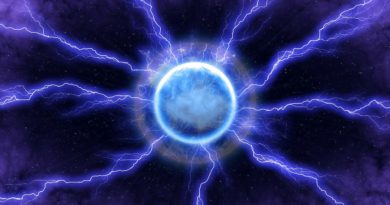 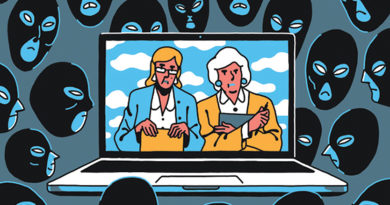 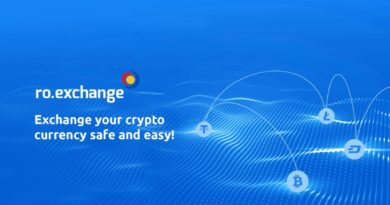 Romanian crypto exchange Ro.exchange opens its doors and the inside looks great 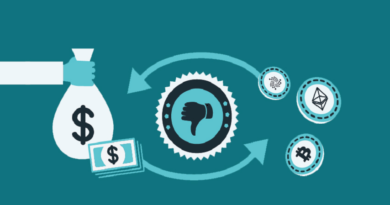 ChainScore: the exchange ranking site is currently in beta phase